A 19-year-old Dropout Tech CEO in Japan. Here’s What He Learned.

Meeting with a Frederik Bussler was not only inspiring but a big WOW as well for Vizaca`s team. All his experiences are like a valuable tip for business newbies and professional. So, we decided to publish his words, the way they were expressed to us.

I can’t tell you how many times people have told me I’ve gotten to where I am through luck. Luck plays a role, no doubt, but the harder pill to swallow is that it takes hard work.

I joined Bitgrit, a Japanese AI startup, at 18 as an advisor. After six months, I was promoted to CEO and moved to Tokyo. Here’s what I’ve learned. 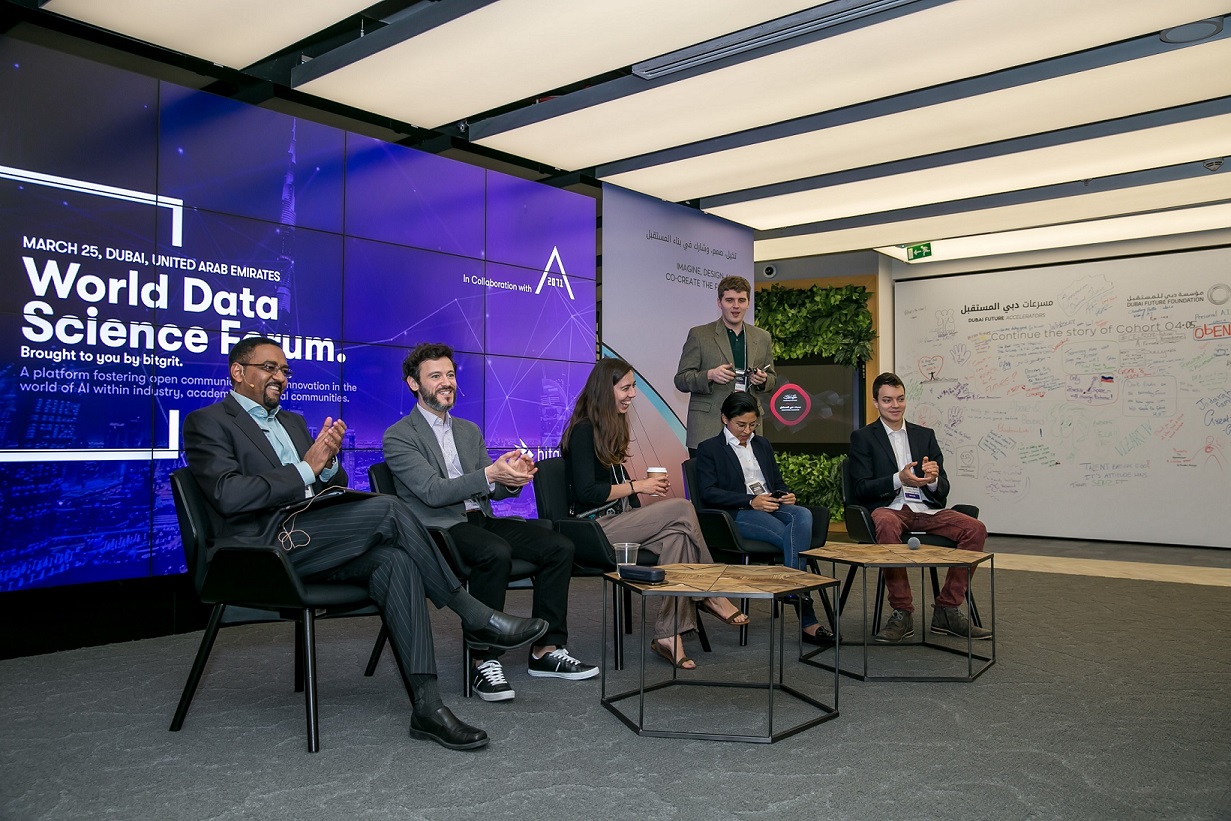 It’s not a very sexy appeal to success, but it’s the truth. It means working harder and taking ownership, even without praise or recognition.

The traditional view of a CEO is wrapped in obscurity. It is because too many CEOs operate from a distance, don’t get their hands dirty, and look at the macro but never at the micro.

The bigger your organization, and the higher up you are, the more you can delegate to others. That being said, it won’t earn the respect of your employees to be seen as their “boss.”

As the saying goes, “lead by example.” Do the grunt work, and other employees will help once they see you doing the work.

This works on many levels. As an entrepreneur, you may need help from a community, from users, clients, employees, the government, and any number of others.

I can tell you, of the thousands of people I’ve spoken with online and offline, the most favorable interactions are always those where I gave first, without expectation.

It’s fundamental human nature, and it comes down to reciprocity. Ask yourself: If someone gave you something you wanted, of their own volition, would you be more inclined to help them, too?

I’ve attended dozens of AI conferences, and without exception, they’ve all had some mixture of hype, hysteria, and sincere promise.

When you look at the true promise of machine learning in things like automating repetitive tasks, you can see why there’s concern over job loss. To get around the fear and uncertainty surrounding AI, learn the technology and not just the marketing around it.

The principles of thinking and executing differently to get different outcomes applies to every industry, not just AI.

I’ve mentioned hard work, the same as probably 90% of posts like this out there. The remaining 10% say that you don’t have to work hard and that productivity decreases after working a certain number of hours.

Both of these are true, but you have to take them in balance. Entrepreneurs also have various phases. You might call it “expansion” and “contraction,” “dragon-slaying” and “empire building,” or plain old “work” and “play.” 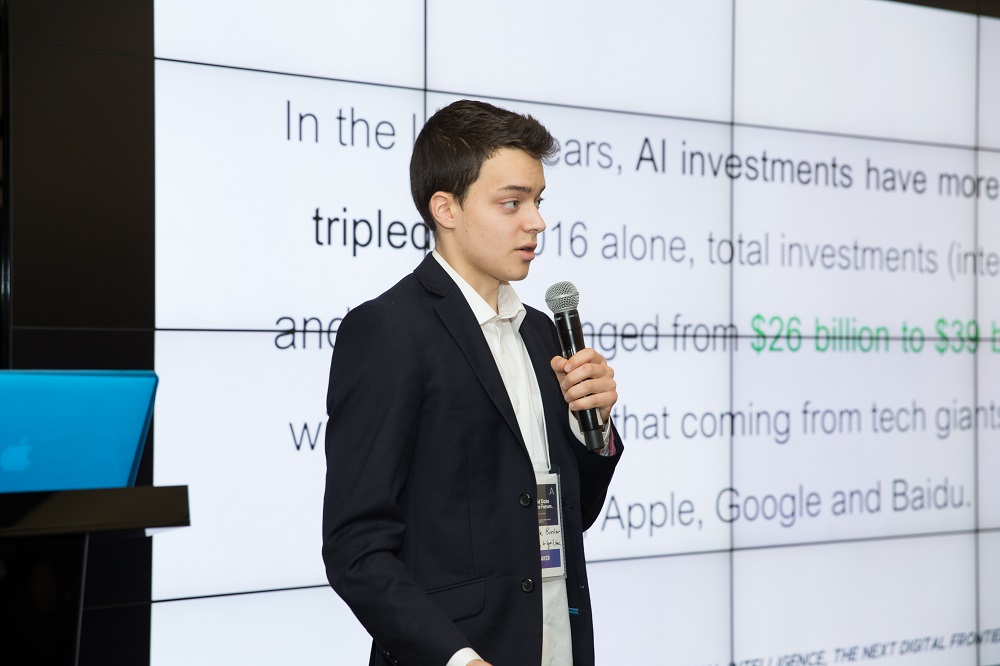 The most successful entrepreneurs learn to balance a lot more than just their time. They work to balance their focus, energy, and commitments. They understand the niche of bringing an equilibrium between their own needs along with others. Not only the physical needs but the psychological needs too..

The days where a 100-hour work-week is all you need to separate yourself from the rest are gone, and they’d leave you depleted anyway. But even those can be in balance.

Vizaca Contributor's are highly professional writers with diversified knowledge and experience. We are team of global writers, entrepreneurs and marketers who loves to share right information to our readers.

Secrets To Start Your Own Business

Top Entrepreneurs Of The World And Their Secrets

From Hours to Minutes: Curtain Calculators for Curtain Sewing Cost 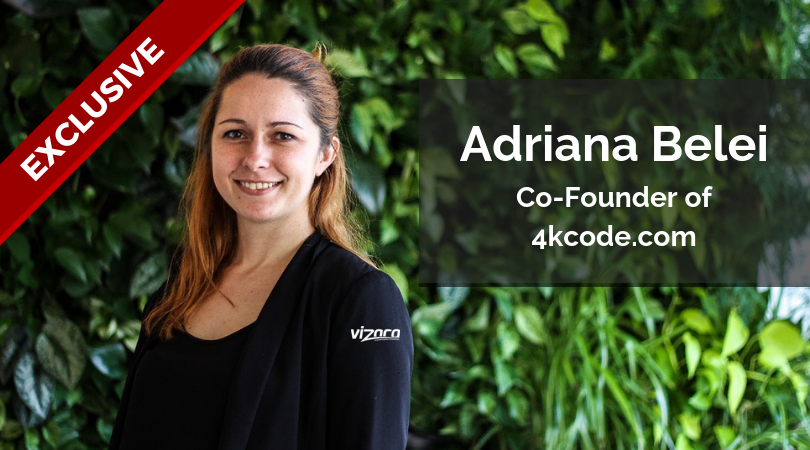