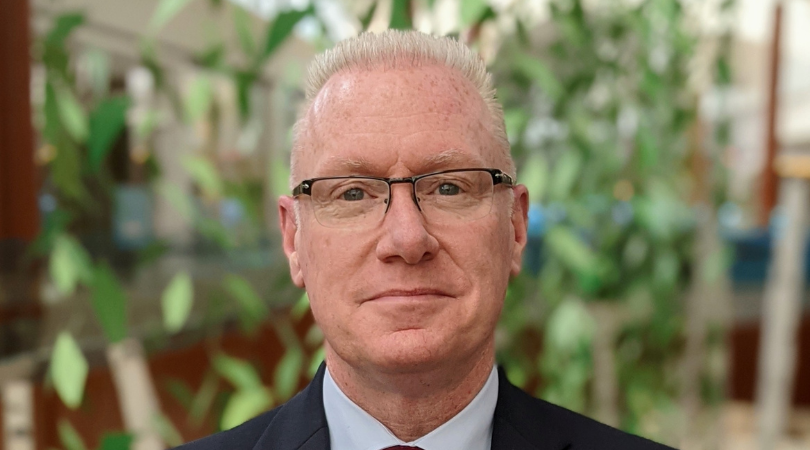 Brian Colpak is an experienced manager, tech entrepreneur, and founder of Continental Global. Previously, Brian has worked as a managing partner and the go-to person for project management in large companies. Before starting Continental Global, Brian had led several other companies—including Future Technologies, where he was President and CEO, that was recognized as one of the top 100 fastest growing companies in Massachusetts.

Mr. Colpak has always had a passion for technology and is currently devoted to securing part of an upcoming project in Dubai where he will be heading up an eleven-member team of seasoned technology executives and former state department personnel. This opportunity is a testament to his commitment and work ethic at Continental Global.

Brian is a devoted family man. He and his wife Christine were blessed with a baby boy – Dereck – who was diagnosed with Autism at 18 months old. From that day forward, his goal was to help these special children and create a platform to support their needs.

Mr. Colpak served on the Board of Advisors at his son’s school, the New England Center for Children. For five years he supported the school with his time and donations.

Tell us about yourself.

My name is Brian Colpak. I am a 57-year-old businessman who has been building multiple companies over the last 25 years. I have a lovely wife and son that I cherish, and they are what I am focused on every day! I have two amazing parents, Donald and Claire. They are 88 and 89 years old, respectively, and I take them out to dinner every other Wednesday. They are responsible for my success.

What makes you different than other professionals in your field?

I think at my age — 57 — my peers are slowing down! I feel like the best is still in front of me. I am in the same shape that I was in college, and I think that keeps me ahead of my competition.

With the team we have, we could achieve $500 million in revenue — maybe achieving 25% in market share in the next 3 years.

What was the most important part of your professional journey?

So far, I would say being consistent. The business itself deserves that! But also the great people who I have worked with — I have learned so much from them all!

My first home would be the best. You have a different perspective when you are a homeowner. And the 2nd best purchase would have to my first car: a Ford Ranchero.

I would have to say my phone. I love technology, but I hate being so accessible.

First, I would say you should get involved with opportunities that you are passionate about.

Second, be frugal with your money! Stay away from getting into too much debt.

Third, work with the best people — work with people you respect and that also respect you.

My parents. They inspired me to always believe you can do anything.

What drives you to keep going when it’s really tough?

My peers. I know how hard they work, and I don’t want to let them down.

Any way they want. But I prefer by phone or, even better, in person. You can find more about me on my website