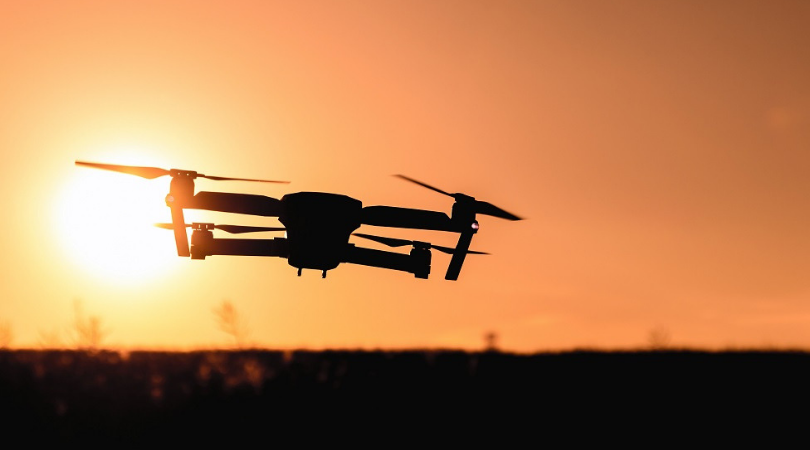 In the United States, almost all wildfires are started by humans. These fires may arise from unattended campfires, refuse burning, arson acts carried out on purpose, etc. Natural causes are tied to lightning or lava. The Wildfire Risk Analysis carried out by Verisk in 2017 puts 4.5 million homes in the US at a very high risk of wildfire. About 2 million of those homes are located in California. In the last decade, losses incurred due to the occurrence of wildfires amount to about $5.1 billion. This year, 2019, wildfires have already climbed above 7000. All of these results in the death of American citizens every year.

How Drone and AI are Helping to Fight Wildfires:

It is time to begin approaching the wildfire issue differently. Thanks to innovation and technologies, lots of solutions exist in the market such as that currently engineered by DroneDetects.  Even if the progress being made in government sectors is slower, with the rise of Artificial Intelligence, as well as Unmanned Aerial Vehicles, the fight against wildfires in the US has taken a new dimension. In fact, a tech startup known as DroneDetects is already leading the wildfire fighting initiative with the use of technology and AI.

A lot of industries are already making use of UAV or drones. In California, drones are being used to fight fires by the fire department mostly in the urban areas. By making use of drones, the advantages are numerous. They include fire surveillance in real-time, the use of customized thermal cameras, as well as, providing better ways to combat fires. Wildfire monitoring with the use of UAVs has already begun in the US. This shows that making use of technology provides possibilities for combating wildfires entirely and there is a potential for development.

Today, fire fighting is no longer about making use of water supplies to combat fires, especially, when faced with giant fires. Now, infrared cameras, as well as, HD visuals are currently contributing to the rise of new fire fighting technology which will put firefighters at an advantage.

How A Startup is Currently Using Drones and AI to Develop An Innovative Solution to Wildfires:

Prevention will always be the best way to fight fires, especially, while they are still at the early stages and can still be controlled. With the use of drones and artificial intelligence, firefighters will be more efficient as early detection will be made possible. In light of this, DroneDetects, a startup based in Miami, has come up with an innovative way through which drones and artificial intelligence can be combined to fight wildfires.

Unmanned Drones have the ability to fly from medium altitudes to low altitudes and can easily detect the source of a fire in specific areas through Deep Neural Network, as well as, Computer Vision Tech. Now, Drone flights can be automated as DroneDetects makes use of the Jetson TX2 system hardware developed by NVidia corporation as a way of monitoring designated areas with the use of thermal & RGB cameras. The drones are equipped with special cameras, and they scan the area using sensors which detect changes in temperature and sources of smoke. This solution needs no internet access for carrying out computations for fire detection and doesn’t require mobile network coverage at all. 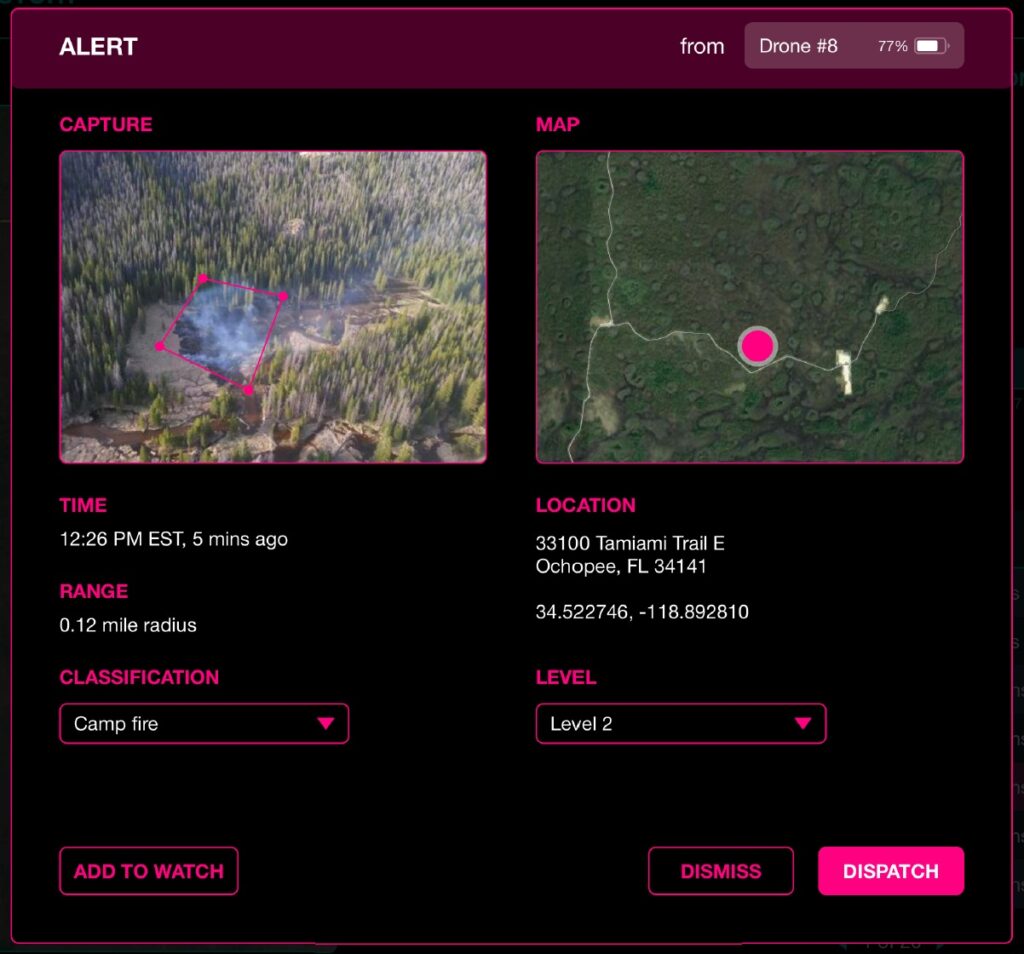 DroneDetects is a startup company based in Miami and is driven by the desire to preserve natural resources on the planet with the use of drones and AI. With the development of this new drone technology, here’s how the united states can benefit from DroneDetects’ firefighter drones –

With the use of NVIDIA Jetson TX2 Embedded boards, drones can seamlessly compute the complex algorithms needed for unmanned flight, avoiding obstacles, as well as, detecting fire. No internet connection is needed.

Its Deep Neural Network has the ability to detect wildfire sources when they are still in their early stages and send alerts to the base immediately.

With the use of a 2D map built by the drone, the operator has the ability to monitor the area to detect changes in temperature or very critical areas.

Intrapreneur vs Entrepreneur? Explained With Examples

A Conversation with Griffin Kapelus On Making A Difference

What Do the Most Successful Entrepreneurs Always Think About?

Tom McGowan: An Entrepreneur Who Believes In Spreading Positivity In Time Of Despair