What Eli Dangerfield, 21 Year Old Millionaire, Says About The ‘Reality’ Of Making Money 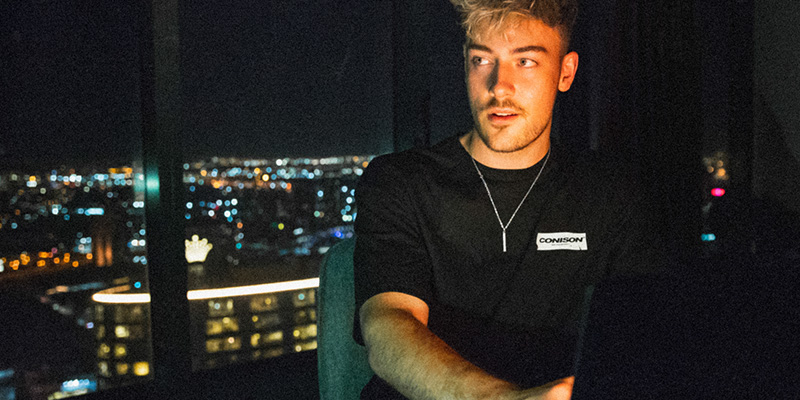 Digital entrepreneur, Eli Dangerfield, is a 21 year old Australian boy, now millionaire, that has built his thriving eCommerce empire from the ground up. He runs one of the most successful online mentoring programs in the country, as well as a number of other businesses, and was just awarded the prestigious ‘2 Comma Club’ Award from ClickFunnels, a leading business community, verifying his achievements as an entrepreneur. He is also responsible for consulting many rapidly growing online brands who need extra guidance with their marketing/sales.

Since he was fourteen years old, Eli began developing the desire to be his own boss. During school he even started a number of entrepreneurial-minded ventures, including running a tongue-in-cheek YouTube channel to buying & reselling a variety of different products on eBay, he has always been trying to discover a way to not only build his own dream lifestyle but simultaneously support his entire family (which he is already accomplishing as of today). 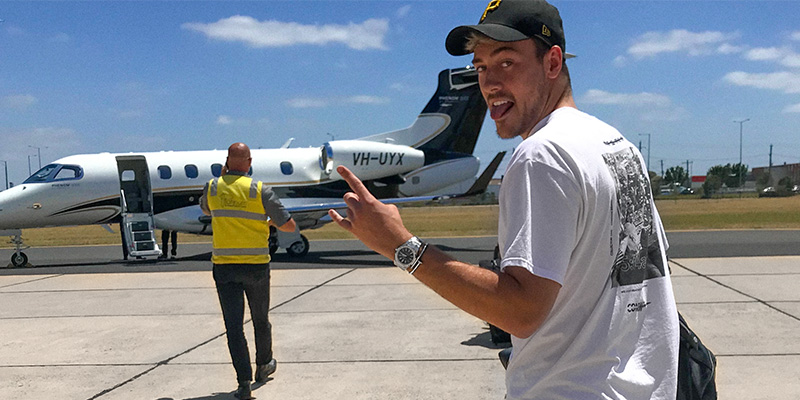 While still a child in high school, Eli was first introduced to the idea of online marketing / eCommerce and was immediately sold on the idea. He went all in and begun diving deeper into it.

“Back then I rarely left home, I just kept testing business after business, tons of ideas, always tweaking and refining my strategies until I finally stumbled across a formula that worked for me and that ultimately led to my first successful eCommerce breakthrough moment. I then started getting more involved in the online biz community to further expand my knowledge and share my ideas with other entrepreneurs,” he stated.

Having grown up in lower middle-class family, with his mother enduring a horrific car accident when he was little, finances were tight growing up. After stumbling across online marketing and getting a taste for it, Eli decided he would go all-in with it, stopping at nothing to make his vision a reality for his family.

Eli soon realised he was destined to be an entrepreneur. His first big online store ‘Elmore Lewis Watches’ and multiple other businesses went on to do mass numbers in just the first several months. He became addicted to the process of building businesses from this point.

Soon, Eli realised that there was a big gap in the market for authentic/actionable advice. He was getting inundated with questions, praise, and messages, almost non-stop. He finally decided to “give in” to the sheer demand and offered an opportunity for students to learn from him. In the beginning, Eli had no idea he’d be helping other people follow in his footsteps, but everything happens for a reason.

His business, the ‘Six Figure Brand Accelerator’, is one of the leading eCommerce training programs in the space. Eli and his team now help eCommerce entrepreneurs, of all levels, plan, launch, and profitably grow their online businesses.

Eli really felt drawn to the digital marketing industry as a whole because of the limitless potential of the eCommerce business model.

“To be honest, there’s never been a better time in history to start & grow your own online store business. Sourcing a product, finding a reputable supplier, building a simple website and making ads has never been easier. You can literally begin today and by tomorrow morning have your first sales flying in, so many of my students have also seen this,” he says.

Since youth, Eli has always been drawn to the ‘laptop lifestyle’ that people portray online, and loves being able to finally live that lifestyle, making money simply from his phone/laptop.

“Nothing makes me happier than being able to not only travel wherever I want, whenever I want, but I actually make great money doing so, all while helping others too.  I can finally say my dreams are coming true. Back when I first started I worked relentlessly, never partied, and locked myself in my room to make sure I had the edge over everyone else, from that point forward I knew my vision was to build businesses and help others the way I wish I had help,” he states.

As a young entrepreneur who has experienced many highs and lows, he urges everyone to at least give online business a shot.

Living his life with no regrets, Eli is someone who never wants to end up having lived below his full potential. He doesn’t want to end up thinking of what could have been. Eli also doesn’t believe in “waiting for the perfect time” to take advantage of an opportunity.

Eli has made it his life’s mission to never stop doing what he does, and continue to help hundreds of other people reach their goals. That’s exactly what he has been able to do through his Six Figure Brand Accelerator program, and he is now focused on creating as many success stories as possible.

The Life of the Umbrella Academy Star Robert Sheehan

The Life of 80s Pinup Model and Actress Tawny Kitaen