Jason Njoku is one of the most successful African entrepreneurs. He cofounded iRokotv, a video-on-demand platform, very popular in Nigeria. The success did not appear easy and soon. iROKOtv was Jason Njoku’s 11th attempt at starting a business. After this many failures, Njoku did not just quit trying for new enterprises. 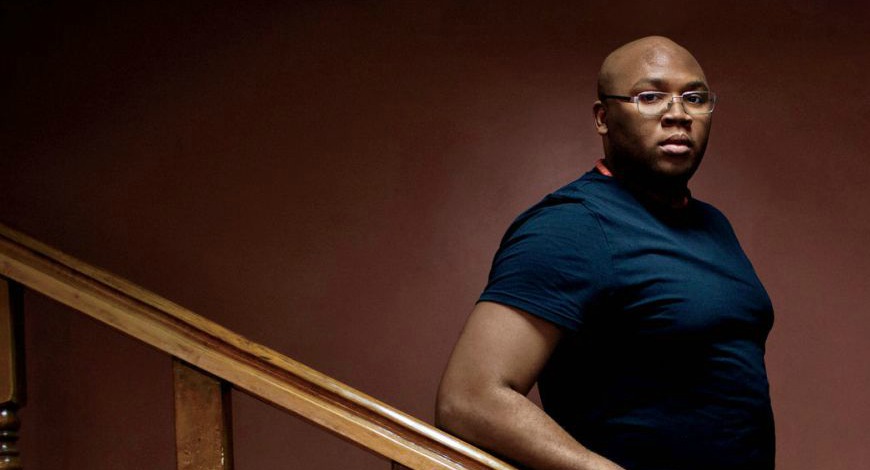 He tried his fortune in a blog network, web design, and a t-shirt business. After he moved back to his mother’s house, he came up with the idea of launching a Nollywood (Nigerian film industry) online distribution business, thinking, ‘The West had Hulu and Netflix – Africa had nothing.’ He went to Youtube first and created a channel there with the name, ‘NollywoodLove’. It was a success within two months. But after a 3 million USD investment from Tiger Global, Njoku and his partner, Gotter launched a separate video-on-demand platform iROKOtv.

And now, Njoku is very much interested in funding local entrepreneurs. He is a film magnate and start-up investor as well in Africa.

Alan Knott-Craig is a very successful South African entrepreneur. He is the founder of Project Isizwe and chairman of Happimo NPC, Ever Africa, and Hero Telecoms. He is actually a well qualified Chartered Accountant (South Africa). In 2003, he founded Cellfind, a location-based service provider for mobile phones. 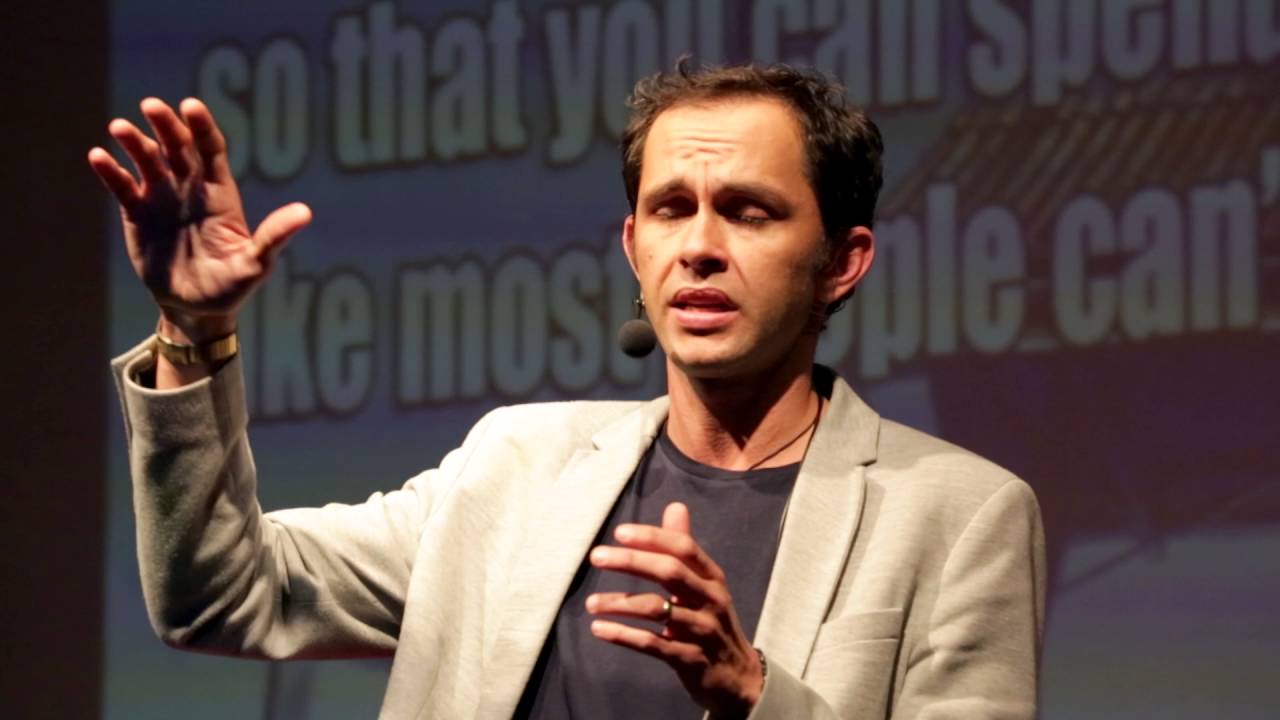 In 2006, he became the CEO of iBurst which is SA’s largest wireless networks. In 2010, he founded and became CEO of World of Avatar, Africa’s investment house for apps. He also became CEO of Mxit, Africa’s biggest social network. Due to disagreement with his partners, he left both the companies in 2012.

In 2013, he founded Project Isizwe, the largest Wi-Fi network provider in South Africa. After a couple of years, he became chairman of Happimo NPC, Ever Africa as well Herotel. He never stopped pursuing his entrepreneurial spirit and cofounded and funded over 17 companies in different sectors of industry like Technology, Media, and Telecommunication, etc. When it comes to talking about African entrepreneurs, the name of Knott-Craig cannot be just ignored.

Madey Adeboye is a Nigerian lawyer who is popular for her healthy food café in Lagos, Nigeria. When asked how she creates a profitable business, the African entrepreneur said, ‘Find a problem and solve it.’ In just two years, she became a household name in Nigeria for healthy cuisines. 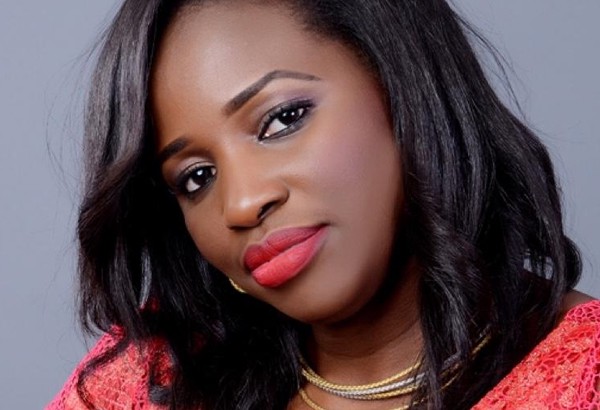 She said she had a passion for healthy foods. Having healthy food is a big problem in Africa. Adeboye found it and solved it by launching a Green & Grill House. She is also the advocate of the power of nutrition in someone’s health. She said that changing habits and seeing amazing results inspired her to do the same for others. And she did it.

Maavi Norman founded IRIS International Consulting to connect and encourage foreign investors in African entrepreneurial world. He is committed to bringing the deep local impact in Africa. He helped many entrepreneurs as a mentor with the White House Young African Leaders Initiative. He is the grandson of Libera’s President William Tolbert, who was assassinated in a military coup in 1980. So, he is aware of the challenges leaders face in bringing about the positive change in society. 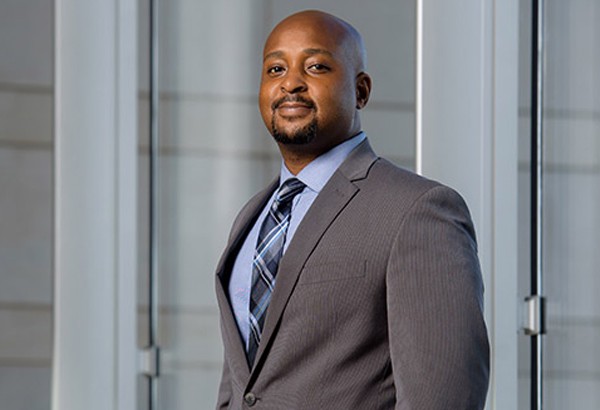 IRIS International, the social venture of Dr. Maavi Norman, is a consultancy company that offers a wide range of consultation. It also encourages foreign investors to explore the African entrepreneurial ecosystem. This is very important for any country as well.

Gina Din-Kariuki is an award-winning management consultant and a successful social African entrepreneur. She is also the honorary UNFPA ambassador and Red Cross goodwill ambassador. She is the founder and executive chairperson of the Gina Din Group where she consulted Safaricom to outreach in Kenyan telecom industry. 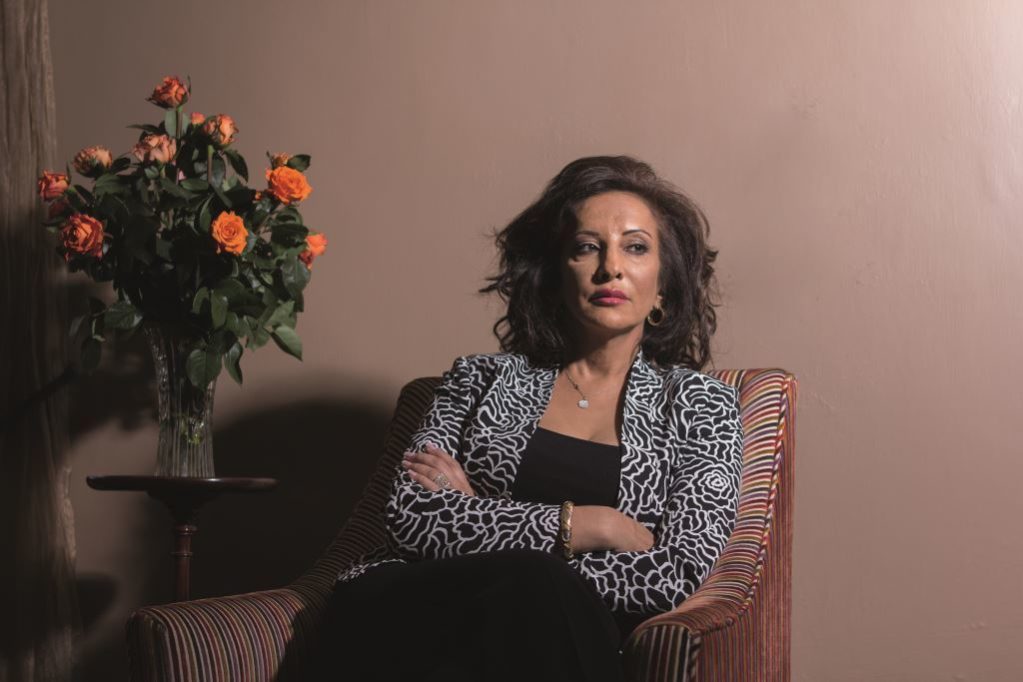 She now assists Kenya’s central bank in its rebranding. She also helps young female African entrepreneurs to succeed as her. She is the woman of vision and passion.

Some of her biggest clients include Kenya Airways, KCB, Kenya Red Cross, and Safaricom. She is one of the few successful woman entrepreneurs in Africa. She was named in 100 Most Influential Africans in the business world.