The Story of The UMass Student Maura Murray Disappearance 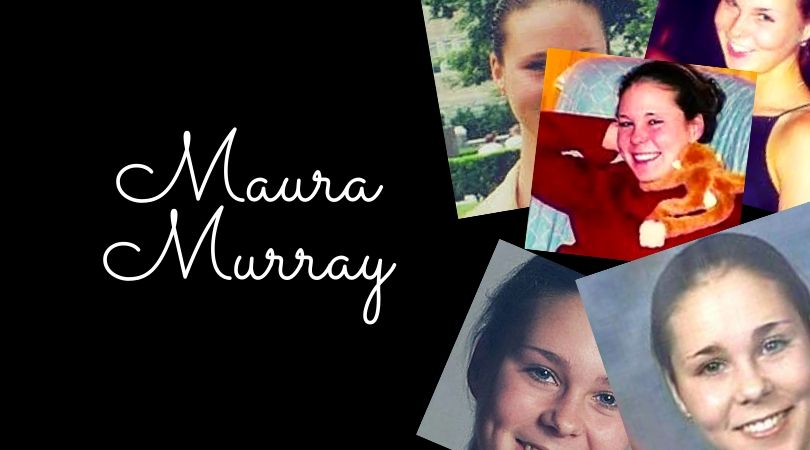 On May 4, 1982, Fred and Laurie Murray embraced their newborn daughter, Maura, into the world. She was a track star in high school, but she was also intelligent and academically talented, and she chooses to study chemical engineering at the U.S. Military Academy at Westpoint. She later shifted to the University of Massachusetts (UMass), where she changed her major to nursing.

The life of Maura Murray was not trouble-free, however. She had made herself into a bit of a problem in 2003 when she was caught in Amherst for inappropriately using a credit card under $250. She had used the credit card, which was stolen, at several restaurants and shops in town.

When faced with her crime, Maura Murray confessed to getting the number from a bottom of a slip and copying it down on a notecard. The punishment was soon removed due to the good behavior of Maura Murray

Before Maura and Kate dropped Fred off at the Quality Inn for the night, they stayed at a liquor store.

Maura and her friend then went out to the party, but she smashed the car of her father. So, Fred hired another car, picked up his daughter, and dropped her off on campus around 1:30 p.m. on February 8. Maura let her father know that she went around the corner, hit some sand, and slipped. She said she had not had anything to drink in a while, and she was never given a breathalyzer or a ticket.

It was an incident of the evening of February 9, 2004, and any of Maura Murray’s relatives could not have imagined what was happening in the mind of a 21-year-old woman. But on that day, an intelligent nursing student, Maura, shocked everyone. She probably knew she would not come back again when she collected up her belongings from her dorm room, took some money out from the bank, e-mailed her professors to inform them she would not attend the class for the next week due to a death in the family, and then jumped into her 1996 black Saturn and left to never come back.

And it was the oddest thing because there was no death in the family.

According to the Haverhill, New Hampshire police, that night, at 7:27 p.m., the car of Maura crashed into a tree on Wild Ammonoosuc Road in Woodsville, N.H.

Police reached on the scene by 7:45 p.m. The responding officer wrote that “evidence at the scene indicated the vehicle had been eastbound and had gone off the roadway, struck some trees, spun around and come to rest facing the wrong way in the eastbound lane.”

The destruction was evident to the side of a driver, front end, front passenger side, rear driver’s side, and rear passenger side of the vehicle. The windshield had also been damaged. The vehicle was locked and Maura was not present in the sight. An eyewitness to the accident was a local bus driver, said the car had been driven by a young girl who requested him not to inform about the event to the police. He did anyway.

Law enforcement quickly doubted that alcohol had been a contributory cause in the accident. A carton of Franzia wine was evident on the passenger’s seat and there was red liquid on the driver’s side door and the roof of the car.

The car was finally pulled away, but not before the responding officer collected a Coke bottle “that contained a red liquid with a strong alcoholic odor.”

Most people assume she was picked up by an opportunistic murderer, but that assumption is based only on the truth that the search dogs lost her smell in the center of the road.

Some believe Maura may have been hit by the crash, so she ran into the forests to dodge law enforcement, but she became confused and got lost and fell from the elements. After all, it was her second car mishap in two days.

Others guess she had been considering suicide and the car accident only solidified her resolve.

Whatever occurred to Maura, it showed that she desired to get as far away from the crash site as feasible, as immediately as possible.

On the 15th anniversary of Maura’s disappearance, in February 2019, Fred Murray declared a potential lead in the case. He’d been allowed access to a home near the crash scene where two cadaver dogs ran on an area in the basement. Up until that point, the homeowners would not even unlock the door to Fred.

Ultimately, after 15 years, the property owners relented and permitted the dogs to smell around. Both dogs caught up the smell in the same area.

Detectives examined the home in April 2019, but the more frustration of Maura’s family and friends as there was no clue of Maura or a crime. Law enforcement continued as far as cutting up chunks of concrete in search of Maura, but their attempts did not provide any proof of a crime. The ground-penetrating radar revealed the ground had been disturbed, but no body had been concealed there.

Rumors concerning the place of Maura Murray have swirled over the past 16 years, including that someone got the nursing student to a party and dosed her and then buried her in the basement.

There is also speculation that someone reached Maura to pick her up to take her to Canada so she could begin a new life. This assumption arises from investigative journalist James Renner. He does not think she faced with foul play. If true, his theory would describe how Maura was able to leave so immediately after the bus driver came across her broken car.

It has been almost 16 years since Maura was last witnessed alive. Unlike many others who have gone disappeared, there is a substantial possibility that she stepped away willingly and is out there somewhere, starting a new life she planned.

If she was kidnaped, there is still a belief. We have all listened to the stories of kidnapping sufferers being discovered after years.

We hope this story of Maura Murray brings the importance of relations into the light of how important the people are around us to whom we associate.

if you have any questions or information regarding this case you can feel free to contact us.

Where is Betty Broderick and Her Children Now?

Where The Investigation Stands After 10 Years Of Lauren Spierer Disappearance

How The Trapper Keeper Came Into The Existence

Maury Travis: A Serial Killer Caught by His Own Mistake