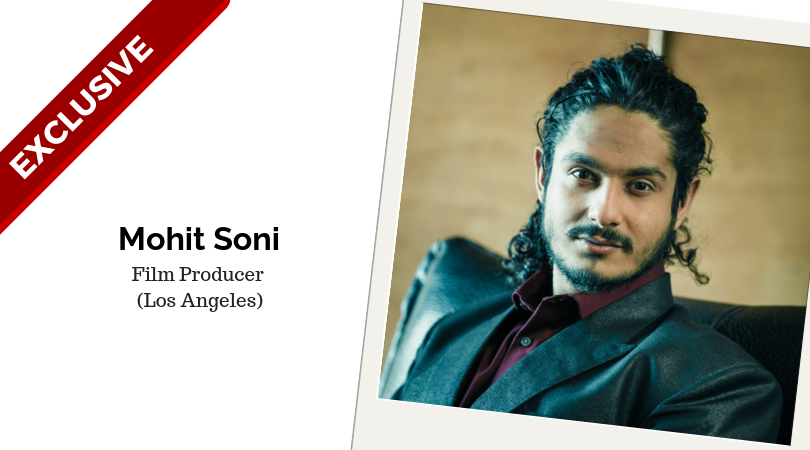 Producing is very entrepreneurial in the sense that each film is like setting up a small company every time. It’s really rewarding to have a whole crew of people dedicated to making a film. Filmmakers are some of the most intelligent and resourceful people. I absolutely love working the unknown- by that I mean no matter how much previous experience you have with making films, there are always new and unforeseen challenges that arise with every shoot. Filmmakers constantly challenge themselves, as do I.

Making films is not for the faint of heart or those who are easily discouraged. Filmmaking forces you to push yourself in ways you never thought imaginable; it really forces one’s individual growth on every project, and perhaps that’s the most rewarding factor of all.

Every movie that I’ve produced came with its own adventure, both fun and challenging. I love putting the puzzle pieces together. Film producing can be a very challenging and intimidating task and it will test you in every way possible. You have to deal with a lot of personalities. You hear a lot of NO before you get a YES. But nothing makes me happier than when I see the script and all of the hard work come to life on screen. It’s rewarding… I also really enjoy being on set.

You need to be a multi-tasker, a people person and a problem solver.

What makes your organization different than your competitors?

Unlike any other organization, we take pride in creating a quality content/project/film from the start to finish and provide the best results for our clients under a feasible rate. We outsource crew or agency/companies as per the demand of specific projects and we keep our cost transparent.

Transparency is the key to build long lasting relationships!

We believe in Murphy’s law, meaning anything that can go wrong will go wrong. So, we are always over prepared than to be underprepared.

We have a team of the well-oiled film production crew as well as affiliations with the rental houses for production, camera, grip and electric gear.

Our main market is creating music videos and short films. We are now gearing more towards the feature film track and produce more quality contents for the VOD digital distribution on Amazon Prime, Google Play and iTunes market 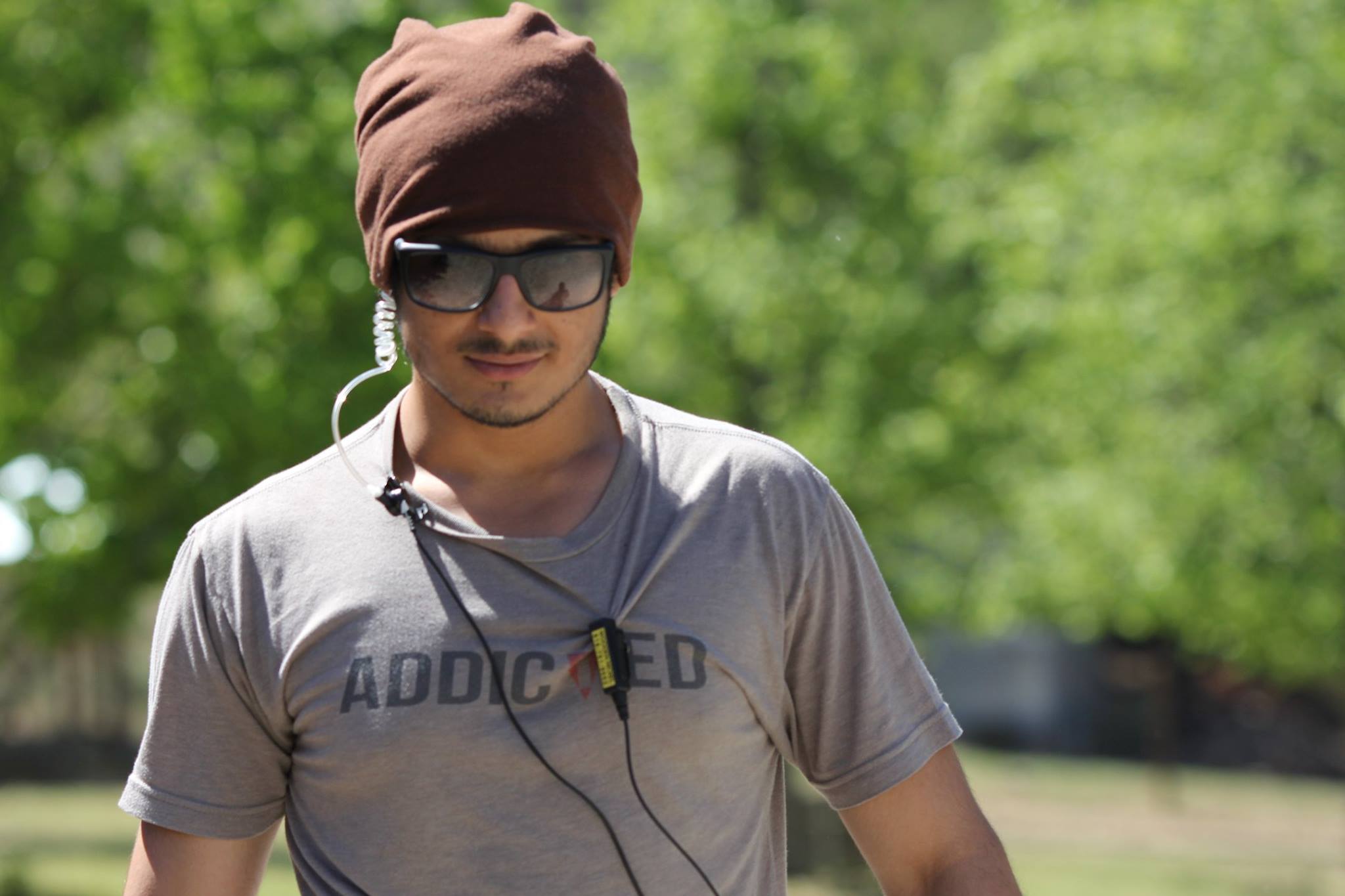 The best book which I’ve read is called “Think and rich by Napoleon Hills”.

The best way to summarise this book is by using the following quotes from the book itself:

“When your desires are strong enough, you will appear to possess superhuman powers to achieve.”  – Napoleon Hills

“You are the master of your destiny. You can influence, direct and control your own environment. You can make your life what you want it to be.” – Napoleon Hills

“If you can’t do great things, do small things in a great way.” – Napoleon Hills

“Do not wait: the time will never be ‘just right’. Start where you stand, and work whatever tools you may have at your command and better tools will be found as you go along.” – Napoleon Hills

The best purchases I’ve ever made in investing/purchasing books for knowledge and self-growth. Knowledge is the absolute power one can have as it unlocks one’s potentials beyond limits.

The worst purchases I’ve made is buying a film camera.

In the digital age of VOD and streaming services, format/standard for shooting a film is constantly changing and so does the introduction of the new cameras every year in the market. 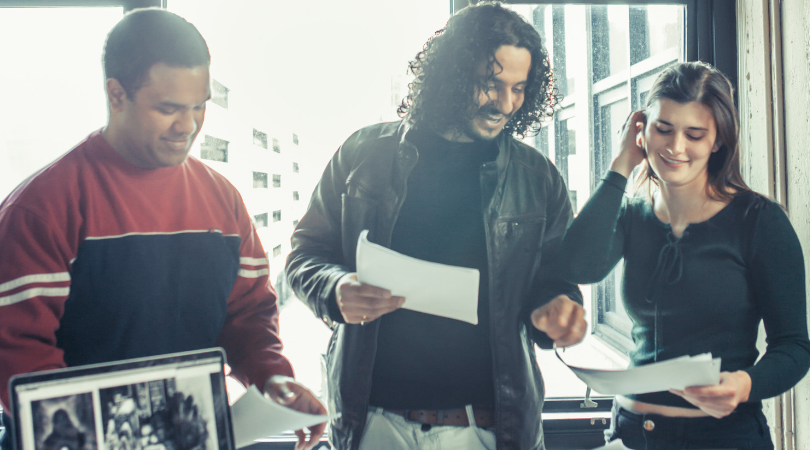 At this moment what takes us a lot of time is researching/developing the movies and financing.
Finding the right script material and feeling passionate about the story is crucial. We spend months sometimes years on producing one project and make it a commercial success.

2) Persistence – Persistence is key. You will deal with a lot of rejections, be determined.

3) “The ones who say “you can’t” and “you won’t” are probably the ones that are scared that you will.”― Ziad K. Abdelnour, Economic Warfare: Secrets of Wealth Creation in the Age of Welfare Politics

My love for the film begins when I first watched the film Jurassic Park directed by Steven Spielberg. It was like magic to the eyes. Since then I decided that I want to be a part of that surrealism universe which movie brings and makes you feel. This was a life-changing experience for me.

Greatest American filmmaker with 3 Oscars and 189 award wins in Hollywood.

Freelancing and producing movies can be a very daunting challenge. It will test you into its core. Most of the people lose their passion for becoming a producer when the lifestyle gets harder and settle down for less and/or change their careers dramatically.

As a minority (Indian born Producer), I’m proud of that I followed my dreams and took the risk to be a part of the Hollywood film industry.

A 19-year-old Dropout Tech CEO in Japan. Here's What He Learned.