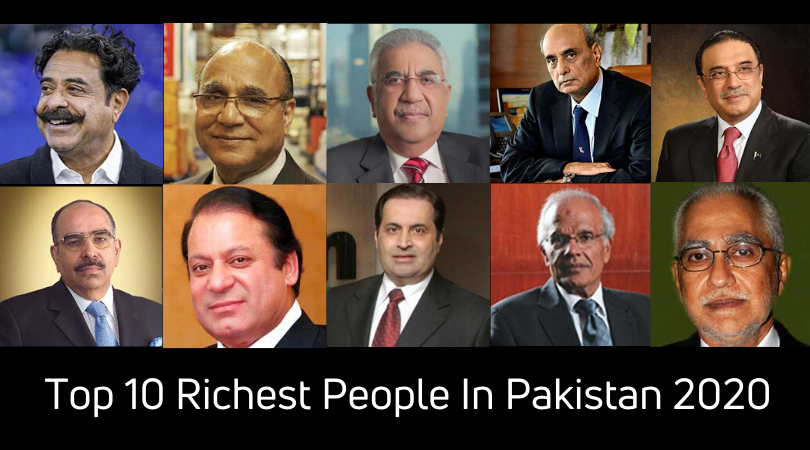 The majority of the population of Pakistan is classified into middle-income and lower-income category, some of the elites are acquiring huge wealth. Pakistan is a developing country. Not because of real poverty but also because our richest do not get a position in the world’s richest people. Even considering the top-most tier of society, Share of Pakistan in the world wealth (defined as assets minus debt) in 2018 was only 0.1 percent.

The following are the list of top 10 richest Pakistani people in the year of 2020. 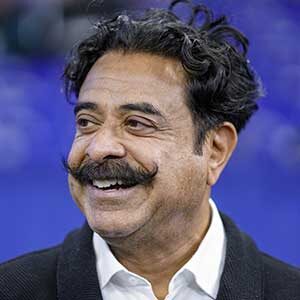 Shahid Khan is a Pakistan Born American businessman who is named as the richest man in Pakistan in 2020 with a net worth of $8.3 billion. Born in 1950, Shahid Khan belonged to the middle-class family of Lahore and he migrated to the United States for higher studies in 1967. His earliest work was washing dishes at a local restaurant for which he just received over $1 an hour.

Once he began his own company, Shahid Khan, the man of a powerful mind and a charismatic personage, took the moves towards success. He started making one-piece car bumpers in 1978 for customized pickup trucks and body shop repairs.

He purchased Flex-N-Gate Corporation two years later, in 1980, the company he first worked as an engineering director. The company now owns 66 plants and more than 24,000 worldwide representatives.

He is also the proprietor of Jacksonville Jaguars from NFL and Fulham F.C from the English Premier League team, he is placed 61st in the 2019 Forbes Billionaires list. He has also begun All Elite Wrestling with his son Tony Khan.

Anwar Pervez has reached amongst the list of one of the top 10 richest men in Pakistan. His life story is written with absolute hard work and honesty, just similar to several other flourishing people. He connects his success to “one percent chance, 99 percent discipline, and integrity.” Anwar Pervez was born in 1935 in a small village of Punjab, he belonged to a low-income family. And used to go to school barefooted.

In the 1950s, he migrated to the United Kingdom, at the age of 21, and started serving as a bus driver in Bradford. He had sufficient money to introduce his other family members to Britain after working as a driver for five years.

His company also deals with the steel, banking, and pharmaceutical industries. Besides, he also has major shares in United Bank Limited (UBL). Anwar is considered as the richest Pakistani in the UK, with $4.6 billion in net worth.

An 82 years man Pervez Anwar is recognized as a very famous personality in the United Kingdom. Anwar Pervez, who was knighted by the Queen in 1999, is also a lifetime member of the House of Lords.

He also has received many UK honors for his assistance and successful business practices such as the Year’s EMMA Business Personality, the Barclays Business & Commerce Quality Award, and the Outstanding Business Achievement Grocer Cup. 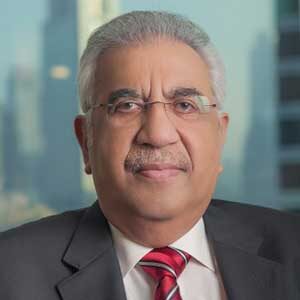 Mr. Sadruddin Hashwani began trading of Cotton in 1960, and now his industrial group is one of the largest portfolio groups of the country as diverse as Real Estate, Oil & Gas, Hospitality, IT, Ceramics and Pharmaceuticals. He is recognized today as the renowned personalities of the world of the hospitality industry and has been bestowed with many awards such as a gold medal for his outstanding services for the hospitality industry in Pakistan.

In 1960, Hashoo Group was established by Hashwani and is an international company including more than 20 individually operated businesses. The company works over three continents, headquartered in Pakistan, with an aim to assure long-term sustainability, increase shareholder worth, build career possibilities, and actively encourage community development where it works.

His group’s Pearl Continental Hotels and Marriott Hotels holds a standard in Pakistan in the hospitality industry. The company of Mr. Hashwani also extended into social entrepreneurship where it produced laurels worldwide.

He got the award of Nishan-e-Imtiaz (Order of Excellence) which is the highest appreciation awarded to any civilian in Pakistan for recognizing the country’s achievements and for best services. 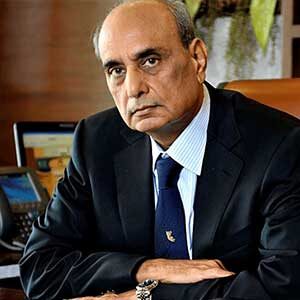 Mian Muhammad Mansha is a Pakistani businessman and billionaire and is the founder and CEO of Nishat Group, which is an international company based in Lahore. Manasha is considered among those who pay the highest tax in Pakistan.

In the 1930s, Mansha’s family migrated from Punjab to Bengal. After the partition of British India in 1947, the family returned to Punjab, Pakistan. He is currently recognized as the most influential person in Pakistan and is amongst the 937th richest person in the world. 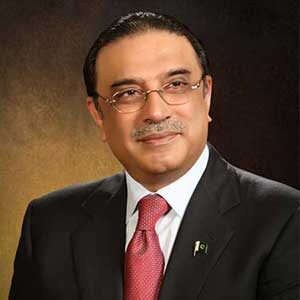 Asif Ali Zardari is a Pakistani politician who possesses a net worth of $1.8 billion. He is one of the top 10 richest people in Pakistan. Earlier, he served as Pakistan’s 11th President from 2008 to 2013 and is now the co-chairman of one of the political parties Pakistan Peoples Party.

Nevertheless, even before he joined politics, he started to earn his money. Most of Zardari’s fate arises from Pakistan’s sugar mills, as well as other businesses in which he is associated. After the murder of his wife, Benazir Bhutto, who served as Pakistan’s prime minister in the 1990s, Zardari became the country president.

The count, however, does not cover his registered states in Surrey, London’s West End, Normandy, Manhattan (a Belaire Apartments condominium), and Dubai, as well as a Normandy chateau of the 16th century.

Malik Riaz is a Pakistani real estate magnate and he is the director of the Bahria Group. He was born to an unfortunate contractor, due to ups and downs in his company, Malik Riaz was unable to continue his education after Matriculation. He started serving with the Military Engineering Service as a clerk after matric. He set up his connections there and learned to work with the system.

He later started up a construction company under Hussain Global’s banner in 1995. Malik Riaz signed an agreement with the charitable trust of the Pakistan Navy, known as the Bahria Foundation, to build a gated community recognized as Bahria City, with the help of his contacts. The whole shareholding was sold to Malik Riaz by the Pakistan Navy in the 2000s.

Ex-Prime Minister Nawaz Sharif is one of the top 10 richest people in Pakistan. He is the director of Ittefaq, Pakistan’s preeminent steel producers. But the family of Sharif also invests in the food, sugar, and transportation industries. His net worth is as high as $1.4 billion. The calculation does not cover the undeclared assets, especially those in England, UAE, and the U.S.

Nawaz Sharif is assumed to have received huge luck during his administration. To date, there has not been an exact calculation of his total wealth.

Nasir Schon, unitedly with his brother Tahir Schon, is the proprietor of Schon Properties. Established in 1971, the company was an enormous success when it originated its UAE real estate schemes. In the UAE, the company earned many awards such as the CNBC Arabian Property Award and the Bestway Office Design Award. He is the eighth richest man in Pakistan with a net worth of $1 billion.

House of Habib’s preeminent man is the most recognized name in Pakistan’s business area. The business group holds multiple companies such as Habib Bank Limited, Habib Metro, Habib Public School, Habib University, Indus Motors Company, and many more. Rafique M. Habib is amongst 9th Pakistani richest man with a net worth of $0.95 billion.

Tariq Saigol is the owner of the Kohinoor-Maple company, Saigol engines, and Sajeel engines who ranks 10th amongst the top 10 on the list of Pakistan’s richest people. He possesses $0.9 billion net worth. He has also spent massively in the textile mills of Kohinoor, Pak electron, and the power company of Kohinoor.

We hope this research on top 10 richest Pakistani people will help you to know about Pakistan business industries. If you have any query do let us know.

Everything You Need To Know About Chinese Billionaire Ma Huateng

Richest Women in America for Your Inspiration

Joe Biden Net Worth: From Middle-Class Joe to a Millionaire

José Eduardo Dos Santos, The Former President Of Angola Remains The Most Fortune And Richest Man Of The State

Top Followed and Famous TikTokers In the World