SciChart – Bringing Innovation into the Graphics and Visualization Software 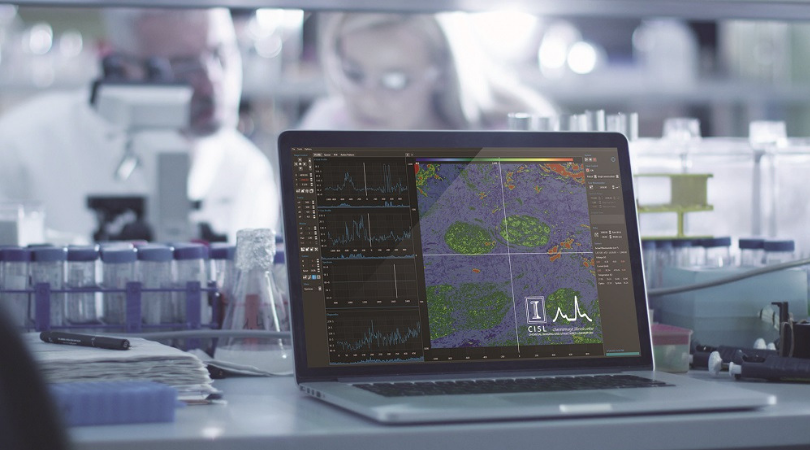 As Vizaca correspondents are always in search of inspiring business stories, they travel from cities to cities and countries to countries to reach out entrepreneurs and stimulating business personals. This time we Vizaca is brings the story from London! It’s about SciChart. Here we are sharing the story of the founder in his own words.

Frustrated by the limitations of available WPF software to draw charts and graphs, which were severely limited in their speed, performance, and were preventing him from interpreting and displaying larger data sets in his software applications, he decided to create his very own, unique WPF chart software.

Andrew had been operating as a software developer and a consultant for many years and understood both the capabilities and limitations of his industry. He was also aware of the incredible improvements that had been made in the area of computer graphics and gaming – which used bitmaps and intelligent algorithms to create high-speed responsive and outstanding graphics despite limitations in processing power. So, he decided to try something new – to combine some specific features of gaming technology used to create fast moving, high performing, and visually appealing games, with the analytical features of chart and graph software to display big data and Realtime Windows Presentation Foundation charts for industrial, scientific, and financial applications.

And so SciChart was born.

SciChart’s game-changing innovation combined proprietary data resampling algorithms and technology from the gaming industry for speed & performance of graphics with enterprise software applications, resulting in a software library which was able to draw charts, graphs and other visualizations many orders of magnitude faster than competitors, on several platforms including Windows Presentation Foundation (WPF / Microsoft), iOS and Android. 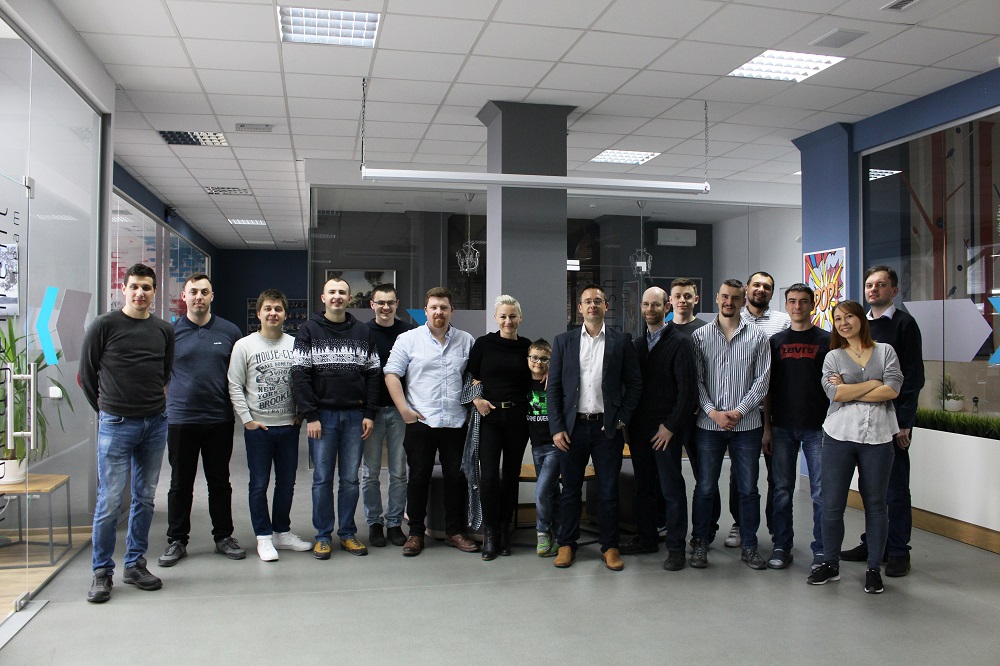 It is as a result of these innovations, and the sustained commercial success and international trade of SciChart, that they were awarded the highest accolade a U.K. based technology firm can receive: The Queens Award for Enterprise, Innovation category, 2019.

In each of the above examples, SciChart’s fast, real-time charts & graphs enabled their customers to bring to market cutting-edge innovations at a fraction of the cost and time of developing the graphics software themselves. As a result, SciChart Ltd has grown organically from a single person to a small business with just under 20 full-time staff, with thousands of customers in almost 80 countries, and all without outside investment or debt – a truly bootstrapped business – overtaking established competitors with more abundant resources in the process.

Director and software architect Dr. Andrew Burnett-Thompson believes: “Winning the Queens Award for Innovation is a huge boost for us. It’s not only an encouragement to ourselves, and validation of the hard work and novel techniques which we’ve pursued, but also we believe it shows to our customers; past, present and future, that we are a company who is here to stay, and who is intently focussed on breaking new ground in the field of high-performance graphics & visualization”

As a result of innovative technology, but also a focus on customer support and 5-star service, SciChart has secured a position as “Best in class” for charting & graphics software, with a 98% approval rating from customers in third-party reviews, and hundreds of four and five-star reviews. The future is bright for this small bootstrapped business, which aims to continue to break new ground in graphics & visualization and continues to innovate, driving performance improvements, supporting new platforms & features helping its customers to conquer new sectors and drive market share.

For more information about SciChart, Visit website www.scichart.com Or use email [email protected]

Everything You Need to Know About Data Extraction