Solo Entrepreneurs Who Are Successful & Inspiring This Year

5 Successful Solo Entrepreneurs Who Inspire Us This Year

A Solo-Entrepreneur sets up a business venture and expects full responsibility for the associated risk. With these traits

Those characteristics are often defined as the most crucial in establishing an enterprise from a low scale business to a multi-million-dollar company.

Let’s see how these 5 solo-entrepreneurs over history listed below have transformed their lives and made a positive influence on society and the people around them.

Ingvar Feodor Kamprad, a Swedish business tycoon, famous for establishing IKEA which is an intercontinental furniture trade company. Born March 30th, 1926 in Sweden, Kamprad revealed his entrepreneurship traits from an early age when he started selling Matchbox in his neighborhood, then upgraded to trading nylons, picture frames, stockings, and pieces of jewelry. In 1943, at just the age of 17 years, he founded IKEA which became the world’s largest retailer of furniture.

In 1948 Kmaprad stopped other retail and concentrated on particularly low-priced furniture and offered home furnishing services, he opened a showroom in Sweden. Kamprad traded quality furniture at an amazingly low price which led to a fast-rising reputation amongst the Swedish market. IKEA started flat boxed furniture in 1956 which led to an important breakthrough and brought interested buyers all over Europe and some parts of the world.

According to her tagline, if you want to create a business and life you love, contact Marie Forleo. The self-mate multi-passionate entrepreneur has taken her different strategy to life and turned it into a multi-million dollar business. 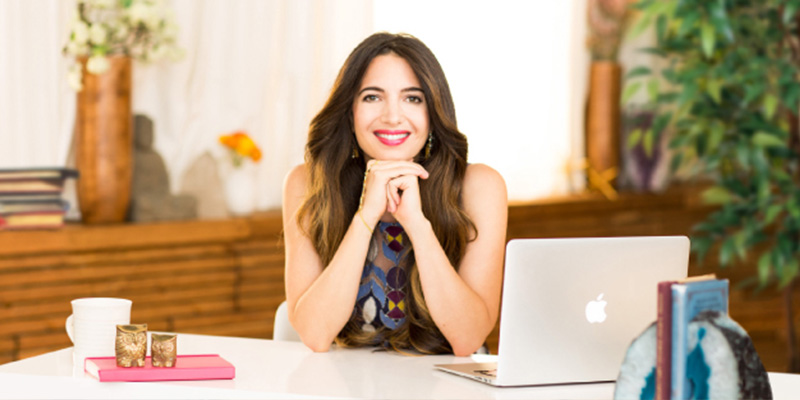 Forleo currently contributes to a huge amount of free content, which incorporates mini-training on audio seen directly on her website. She also frequently sends out newsletters loaded with viable information for her subscribers and posts video tidbits answering viewers’ questions. In addition to that, Forleo also operates broadcasting an award-winning weekly web-show named MarieTV, where she speaks to famous intellectuals in the business or personal development industry.

However, the majority of her incomes come from her online business programs. One such program is named the Copy Cure, where she guides participants with the ideas to enhance their writing skills to draw more business. Her more productive program, however, is B-School. This 8-week online course teaches effective marketing strategies to entrepreneurs that want to grow their earnings. Students can sign up at any step of their career because she gives the basic tools required to start, develop, or expand a business. The course is only available once in a year, which makes the selection method competitive. However, once a person has done B-School training, they have the possibility to retake the program without additional costs.

Most recently, Forleo published a New York Times’ best-selling book, called Everything Is Figureoutable and has started a book tour throughout the US.

At present, Forleo is valued at approximately $14 million.

Anyone that has that interest in a make-up tutorial video has known of Anastasia Soare, founder of Anastasia Beverly Hills (ABH). The make-up magnate started her career way before social media was the marketing force as it is today. Yet, that does not mean social media is unknown to her. The brand empire is the second most followed beauty account on Instagram, setting her ahead of Kylie Cosmetics, and she manages the account herself. 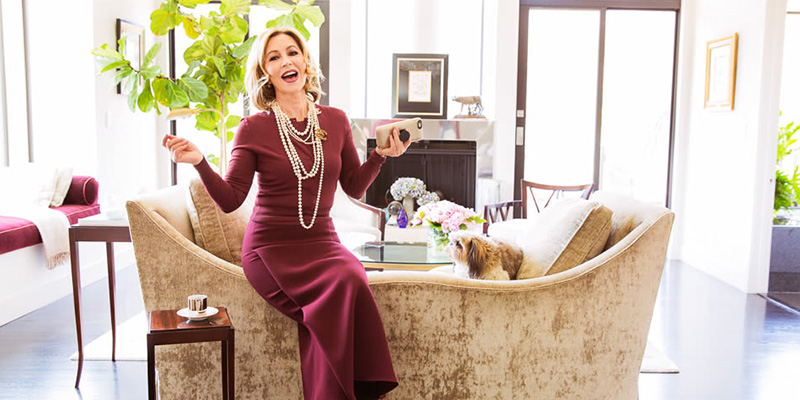 Anastasia Soare migrated to the US in the late 1980s from her home country of Romania. Her husband, who had demanded asylum from the American embassy in Italy, had migrated a few years prior. Anastasia landed in Los Angeles, not fully knowing the English language and with a small child. Though she had studied art and architecture in Romania, Anastasia momentarily put her education to the side and got a job at a Hollywood beauty salon. As an aesthetician, she noticed that the client’s eyebrows were not getting the attention they deserved. When she brought this to the attention of the salon owner, Anastasia was fired. According to her boss, there was not a market for eyebrow shaping. Obviously, Anastasia persisted.

She started by renting out a room in which she gave eyebrow shaping along with other cosmetic methods. Anastasia has publicly affirmed that her first customers were supermodels, Naomi Campbell and Cindy Crawford. And her current celebrity clientele includes the famous of Hollywood, including Jennifer Lopez and the Kardashians.

Anastasia’s ingeniousness comes from her education in art and architecture and her sharp business skills. Essentially, she used the Golden Ratio method to produce masterpieces on faces. The Golden Ratio is a procedure used by many artists and architects alike to form visually pleasing artwork. She customized that logic into beauty by shaping the eyebrow to form symmetrical features.

Andrew Carnegie and His Steel Empire

Andrew Carnegie is an industrialist and a self-made man who began from nothing and built an empire in steel. Carnegie was born in Scotland to a working-class and skillful labor family, and his father ended up losing everything. His family emigrated to the United States of America poor; thus he had no actual formal education, but he gave a lot of time to reading, and he is a self-taught intellect. To match up with life’s financial hurdles, Carnegie began working as a telegrapher and served several companies.

The Gilded Age was considered by an economic boom with railroads being the economic forefront, and steel is crucial to the building of railroads. Carnegie acknowledges this, and he recognized an opportunity by the end of his career, he had a monopoly on the production of steel in the United States. So, by 1901, Andrew Carnegie is one of the wealthiest men in the world and currently has a net worth of $310 billion. Aside from being the sole-proprietor of Carnegie Steel Company, Carnegie went on to establish many companies like:

Fashion designer Daymond John who is the founder of the popular Hip Hop clothing brand FUBU was born in New York. His entrepreneurial enthusiasm began at a young age as he sold almost everything he could save from Pencils to reconditioned Toy cars. John served as a waiter at Red Lobsters long before beginning his clothing brand. 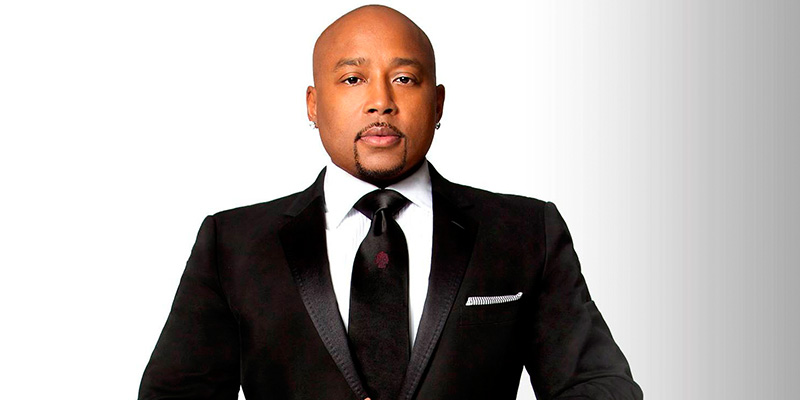 In 1992, John kicked off business by creating hats in his mother’s basement and marketing them off at concerts and carnivals around his neighborhood, in an effort to expand his business John mortgaged his house and spent all the money into his business. FUBU For Us By Us opened their collection from just hats to the formation of-shirts, Hockey Jerseys, and Baseball caps which all had FUBU labels embroidered in them.

John’s brand hyped when entertainer LL Cool J helped him by creating awareness about the brand which immediately began to become the trending urban clothing, producing fashion trends for African American youths and most lovers of Hip Hop.

FUBU foundation was founded in 1997 by John, and it increased $1 million per year which was granted to charity.

Satisfied with his accomplishments, John expanded his business domain with the launching of FUBU Entertainment and FUBU Records which published a 19-track musical album that supported in increasing the popularity of the FUBU brand and grew the sale to over $100 million during its launch. Daymond John is valued at worth around $400 million.

These are the self-made solo entrepreneurs who trusted their abilities and brought major changes not only in their lives but became well reupdated to their country as well. We hope their motivational stories will be enough to inspire you and encourage you to excel in your field.

If you have any personal favorites who inspire you in the world of sole entrepreneurship write to us in our comment section, we will like to add your favorite sole entrepreneur in our list.