What It Takes To Be A Serial Entrepreneur

Some people are built with the serial entrepreneurial spirit. And some people learn to acquire such a spirit. Some critics think that serial entrepreneurship is bad because they often leave them when needed for a particular venture. Thus, being a serial entrepreneur is a very challenging job. There are some pieces of advice and recommendations from experts to tackle such a challenge. Let’s have a look at them.

Creating a strong structure is important for any entrepreneurial venture. This is because it will reduce the change of some entrepreneurial ventures to need a particular serial entrepreneur. Of course, every business needs some team to make it boom. But when the foundation is strong enough, it will unlikely to die. Delegating some jobs to different people is very important in this regard.

Offer something really new and unique

One of my friends went on to sell a product which he thought was very unique and new. But as he entered into a store, the manager said, you are selling a product something like this, showing a product already in the store.

So, working hard on finding or creating something really new is important so that it sells. The product must be too useful to reject. In this way, you create a new product, work so that it may boom. And then you can leave it to other effective people so that you focus on more ideas.

Prepare for the unexpected

You, as a serial entrepreneur, come up with new ideas, prepare for everything and launch it. As soon as you work on a new idea, you start facing unexpected problems. You fail miserably if you are not prepared for the unexpected. The business world is not a game for kids. Succeeding in it is not that easy.

Network with the people

Do not work alone, especially if you are a serial entrepreneur. You will be left alone if you do so. You will end up facing failures in the most disastrous way. So, work with the people and partner. Choose them wisely.

Let’s get inspired by having a look at some top serial entrepreneurs in the business world. The ‘top 3 list’ below is not a ranking in any way.

This British serial entrepreneur is my favorite because of his adventures and crazy entrepreneurial ideas. He laid the foundation of his Virgin Group back in 1970. But today he manages over 400 different companies all over the world. This is absolutely mind-blowing. But he did it with so much fun. 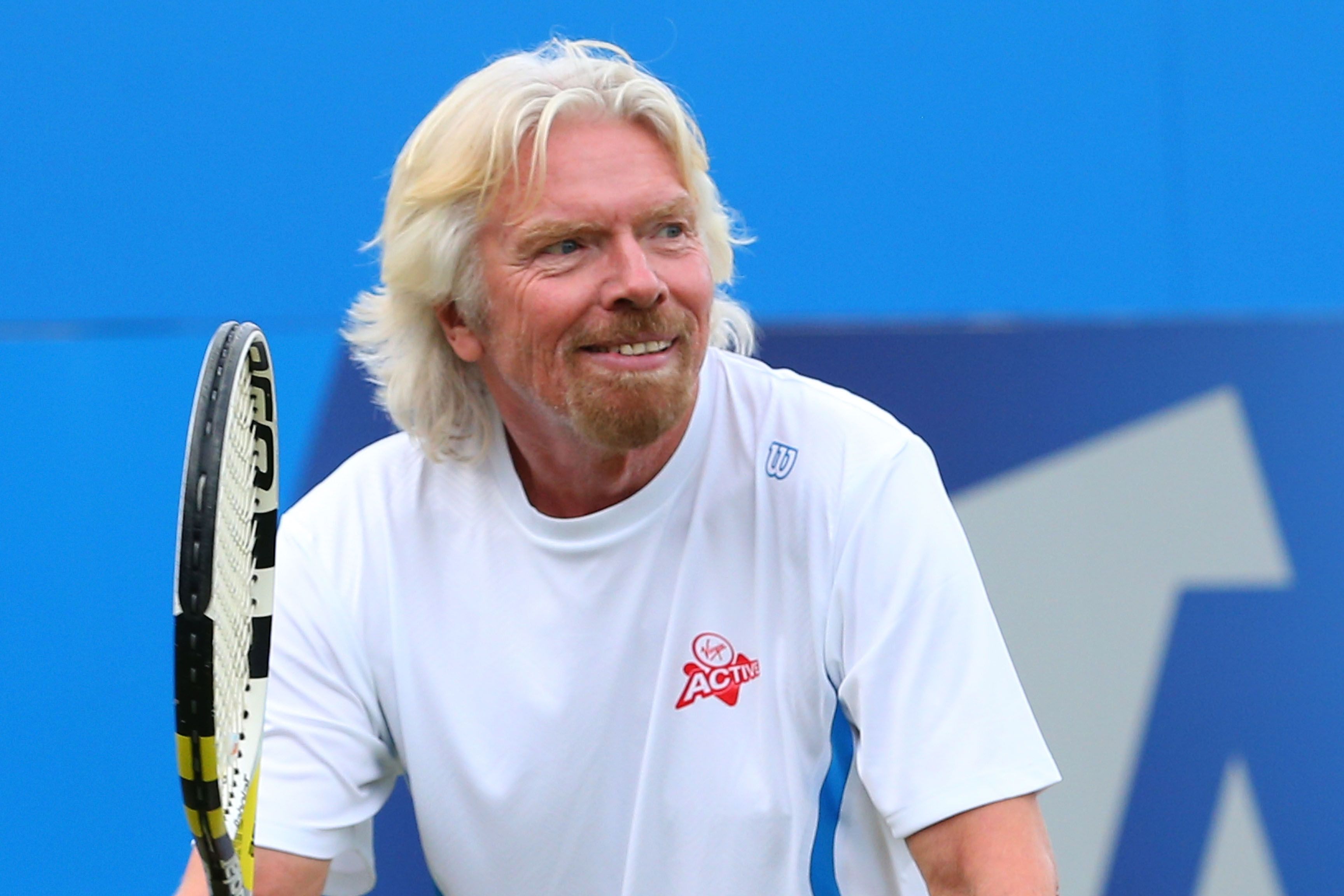 But it does not mean that with such a great portfolio of successful entrepreneurial ventures, Richard Branson makes everything succeed. There are many unsuccessful Virgin companies like Virgin Brides, Virgin Vodka, Virgin Cola and Virgin Clothing. But the serial entrepreneur keeps working on new ideas to flourish.

Rod Drury is a New Zealand-based wonderful serial entrepreneur in the world of technology. He founded Glazier Systems which is an NZ-based software development and consultation company. He made it successful and sold it to Advantage Group for approximately 7.5m USD. He then founded AfterMail, an NZ-based email service provider. He made it successful enough to sell it to Quest for 45m USD. 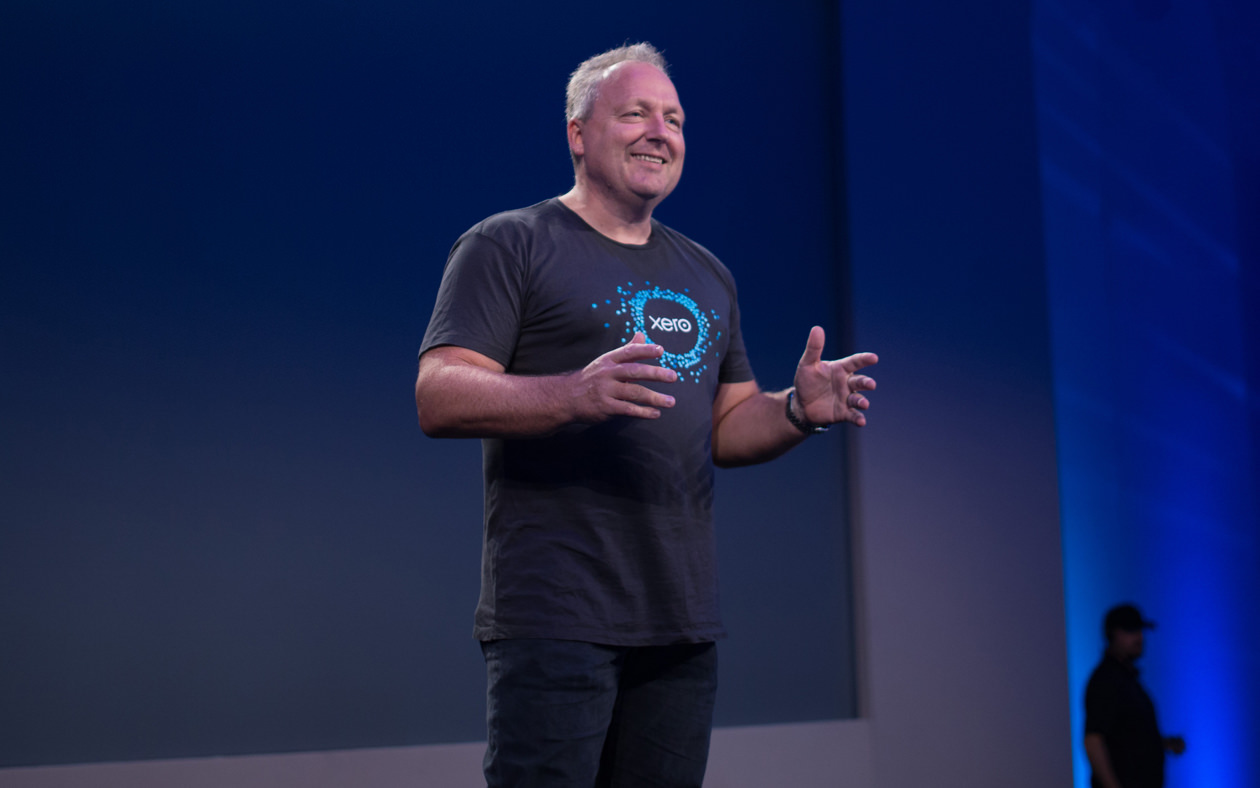 The NZ-based serial entrepreneur went on to working on new ideas and making them a success in the business world. In 2006, he founded an online accounting software company called Xero. He is widely known for this very venture. He is currently the non-executive director for the Xero. In 2007, he served as a judge for the New Zealand Open Source Awards.

And guess what! The serial entrepreneur has not just stopped here. He sold 95m USD worth of shares in Xero just to pursue his future plans for philanthropic and social ventures.

In a poll created on Forbes, they asked which entrepreneur people admire the most. And the winner was Oprah Winfrey, getting double the votes of Bill Gates. Oprah Winfrey truly amazes the masses through her worthy fortune. She is one of the most powerful persons in the entertainment industry. 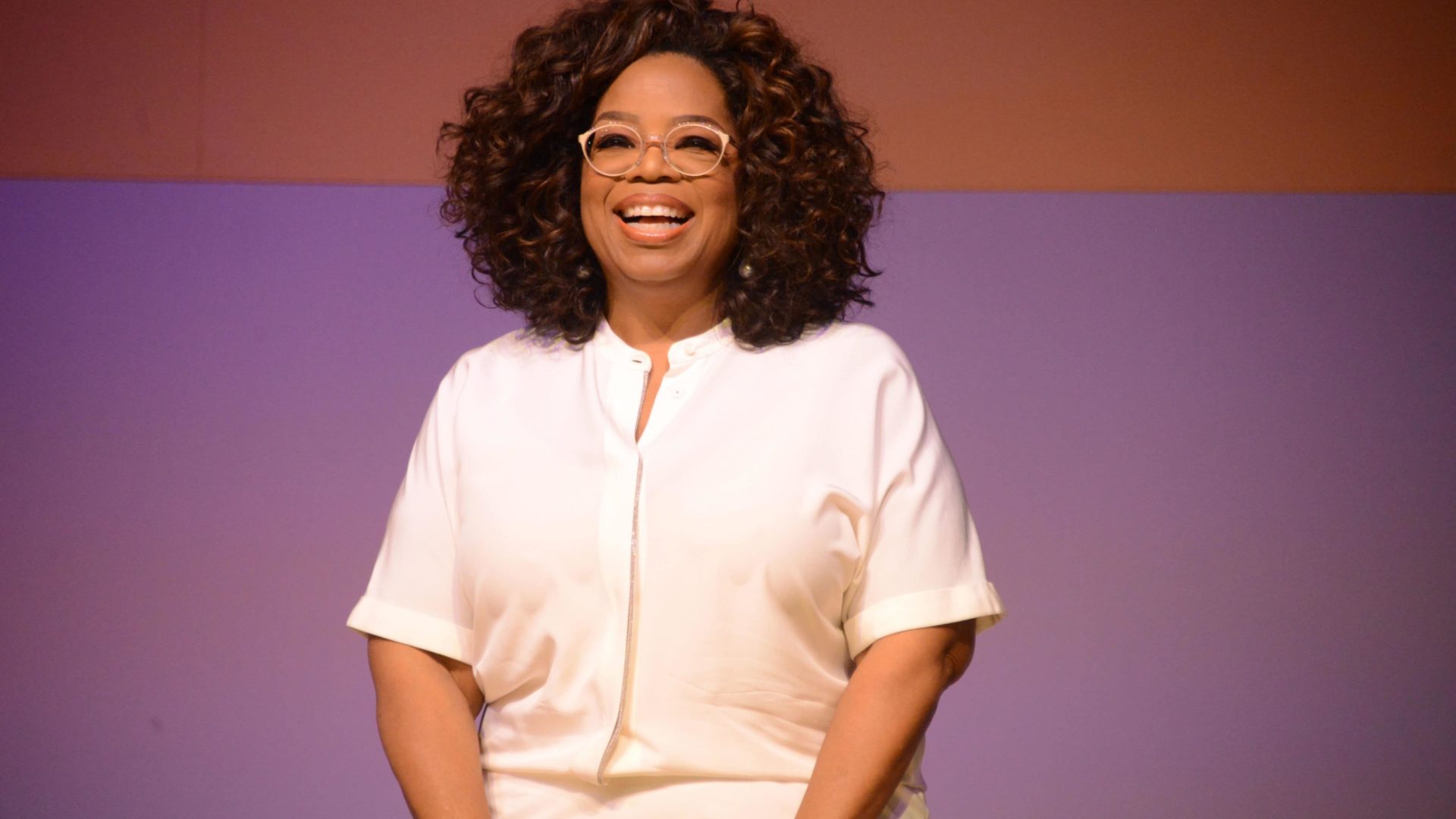 She is best known for her Oprah Winfrey Show. In 1986, she started Harpo Productions, which owned the rights of her show from 1988 onward. And she entered into the entrepreneurial world this way. She became the wealthiest woman in the showbiz by the end of the 1990s. She co-founded Oxygen, a cable station. She also started Oprah Winfrey Network in 2011 which was wildly successful. Afterward, she never stopped and her net worth today is whooping 2.6b USD.

The entrepreneurs other than the serial ones come up with the new idea and implement it into the business world. And they usually plan and organize their operations to succeed. But in today’s world, serial entrepreneurship has become a global phenomenon. And lots of people want to be serial entrepreneurs to have diversified business success.